Get ready to pay more for shoes and clothes; GST rate more than doubles

Clothes, footwear to get costlier from January 2022 as GST increases from 5% to 12%

It is going to cost you a lot more to suit up and step out as the tax rate on your shoes and clothes has just been more than doubled.

This is bad news not just for shoppers but also manufacturers who are already facing cost pressures with soaring prices of cotton, yarn and transport as well.

The Clothing Manufacturers Association of India (CMAI) said it was “deeply disappointed" at the government’s decision to hike GST rates on apparel.

Get ready to pay more for shoes and clothes; GST rate more than doubles 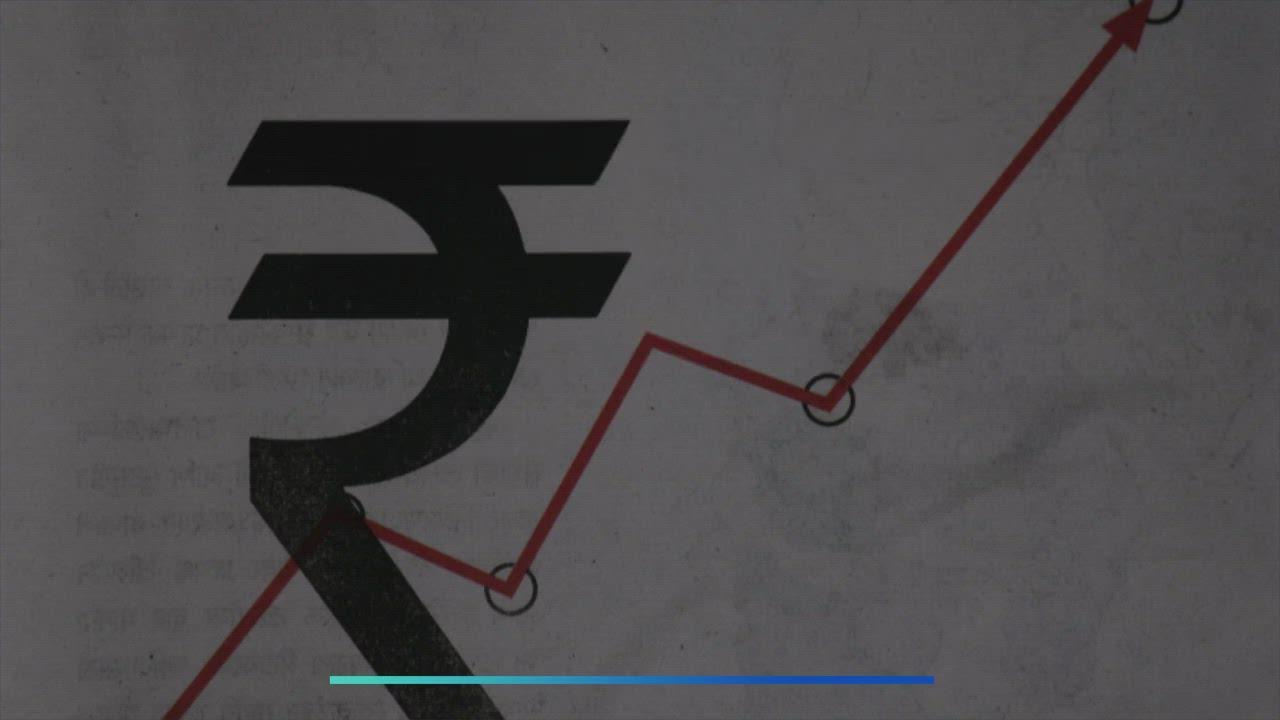