Succession plan of one of Asia's richest family kicks into action

In a big move kickstarting a leadership transition, Mukesh Ambani resigned as director of Reliance Jio and the board approved the appointment of Akash Ambani as the chairman of the board. Mukesh Ambani's resignation is effective from June 27.

Investors and onlookers have been keenly awaiting details of how Mukesh Ambani will carve up his $217 billion empire. The Ambani family is no stranger to being in headlines for an inheritance, a bitter battle between brothers 20 years ago has prompted much eagerness on behalf of investors for a clear roadmap.

31-year-old Akash Ambani an alumnus of Brown University takes over India's largest wireless carrier at a time when the Indian telecom firms will be rolling out a 5G network in a few months and are looking at increasing the average revenue per user, a key metric to suggest profitability in the industry. 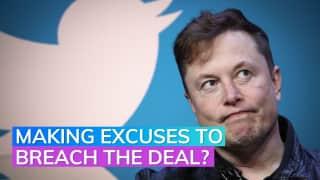 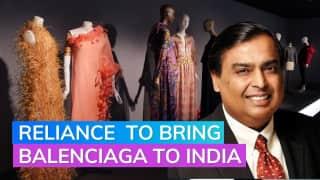 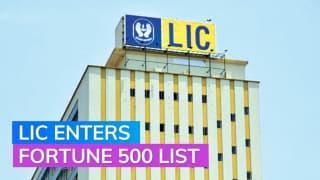 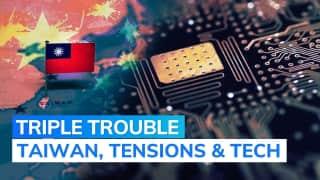 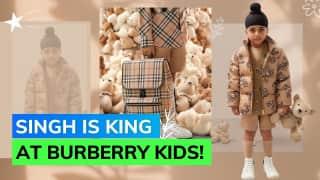 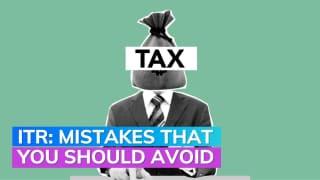 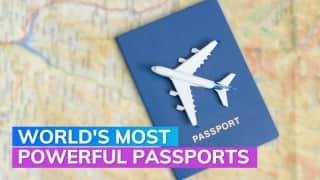 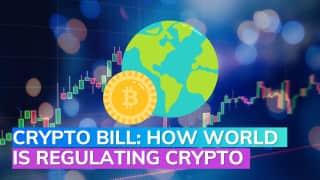