Unacademy lays off about 10% of its workforce

Edtech startup Unacademy has reportedly laid off 1000 employees as a part of a massive cost cutting exercise. This mass lay off which includes educators as well as contract staff accounts for nearly 10% of Bengaluru based firm's workforce.

SoftBank-backed startup last valued at $3.1 billion stated that the downsizing was an 'efficiency' exercise as a spokesperson was quoted as saying ""Based on the outcome of several assessments, a small subset of employee, contractor, and Educator roles were re-evaluated due to role redundancy and performance."

As per reports the employees that were given the pink slip were given just an hour to accept the company’s offer of 2 months severance.

Also read/watch | Ola and other e-scooters to be recalled? 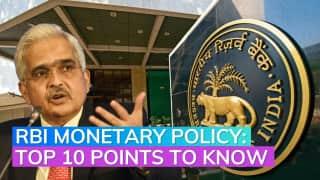 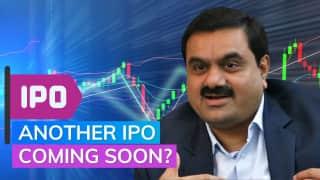 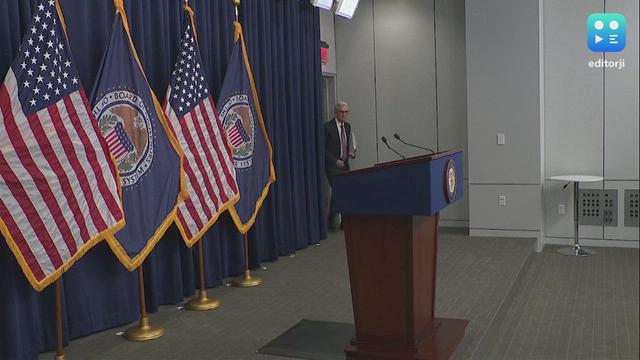 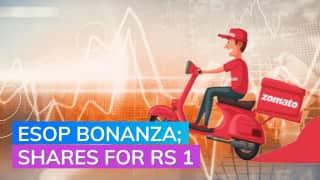 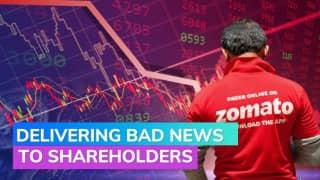 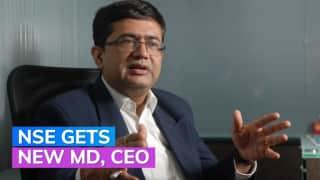 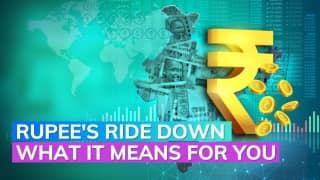 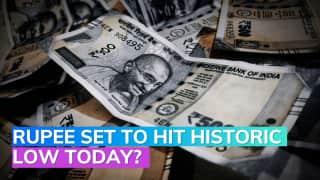 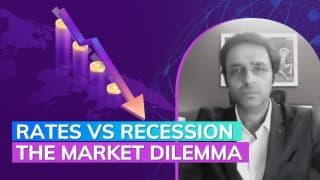