Billionaires Gautam Adani and Elon Musk have lost nearly $25 billion in a day after the shares of their companies crashed on the stock markets.

It may be noted that, despite these major losses, Musk continues to be the richest man in the world. At present, Adani is the fourth wealthiest person in the world after Amazon founder Jeff Bezos and Bernard Arnault, the Louis Vuitton chairman. 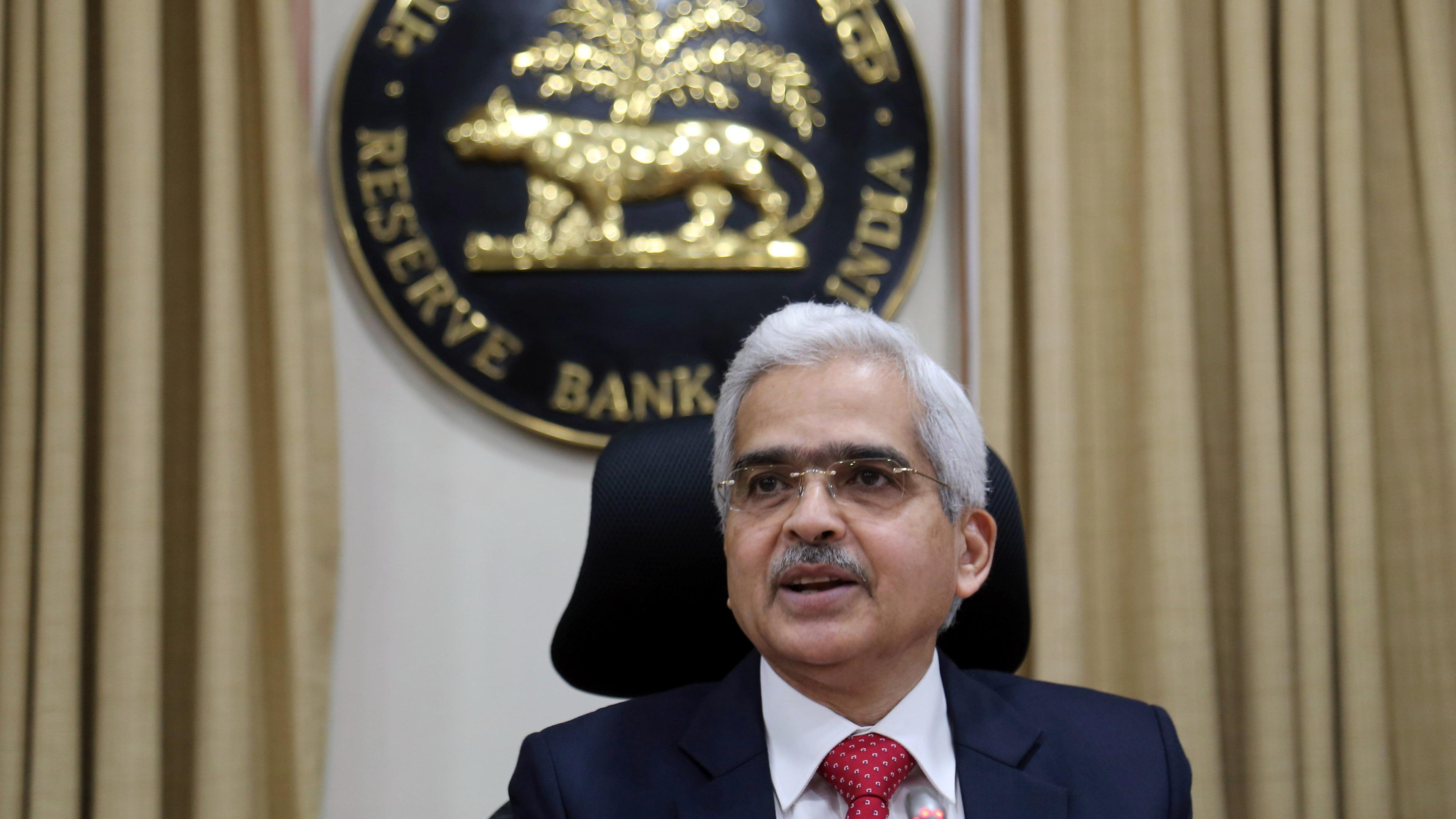