News LUNA tokens will be airdropped across the pre-attack LUNA Classic stakers and holders.

'Terra 2.0 is coming', LUNA's official Twitter account posted on Wednesday as the hot crypto project is set to launch the next version of its digital token after a drastic failure a few weeks back which sent the entire crypto universe in a tizzy.

Also read/watch| Infosys CEO gets a mega hike, this is how much he makes after a 88% jump

The world's biggest crypto exchange Binance also supported the news as it tweeted, "The Terra community just passed a vote to ‘Rebirth Terra Network’. We are working closely with the Terra team on the recovery plan, aiming to provide impacted users on Binance with the best possible treatment."

A few weeks back Terra's stable coin UST became unpegged to fiat and leading to a 100 percent fall in the value of its native token LUNA. The crash of these two coins has been compared to a mini 2008 financial crisis within the crypto eco-system, with their collapse having a knock-on effect on other digital coins and projects, wiping billions of dollars off the market.

Bitcoin on a wild ride, latest updates from the crypto crisis 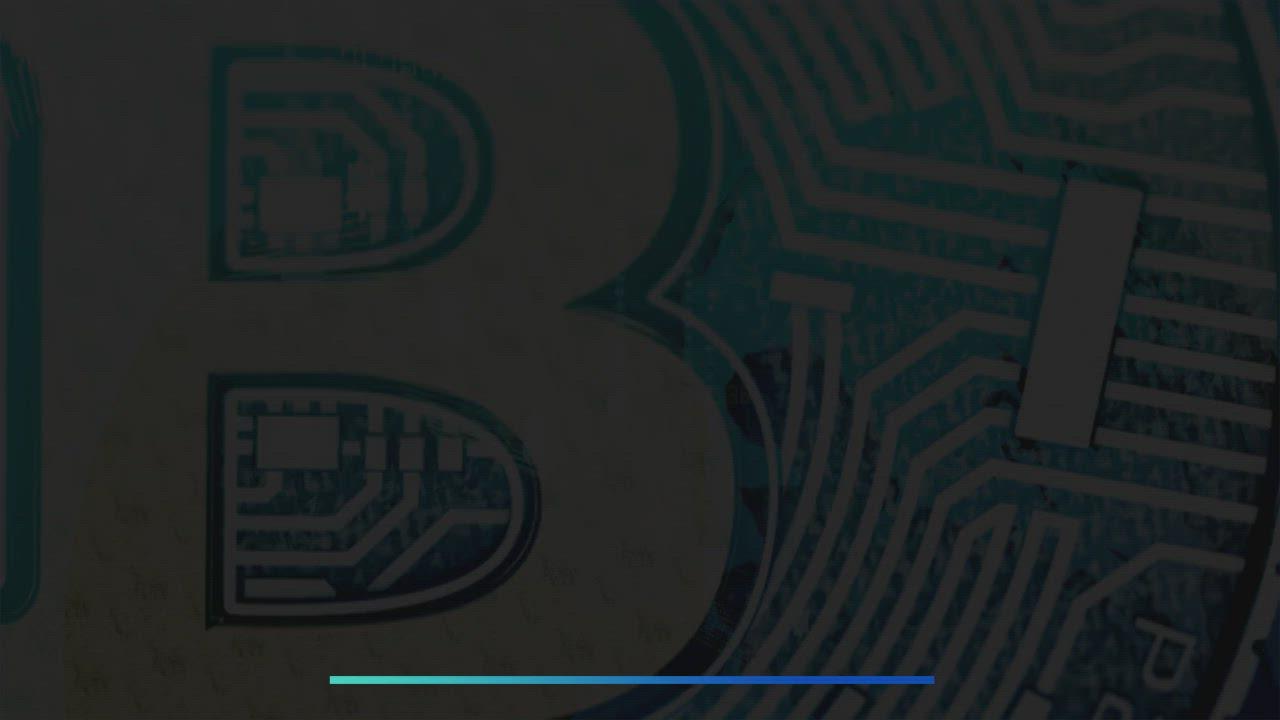 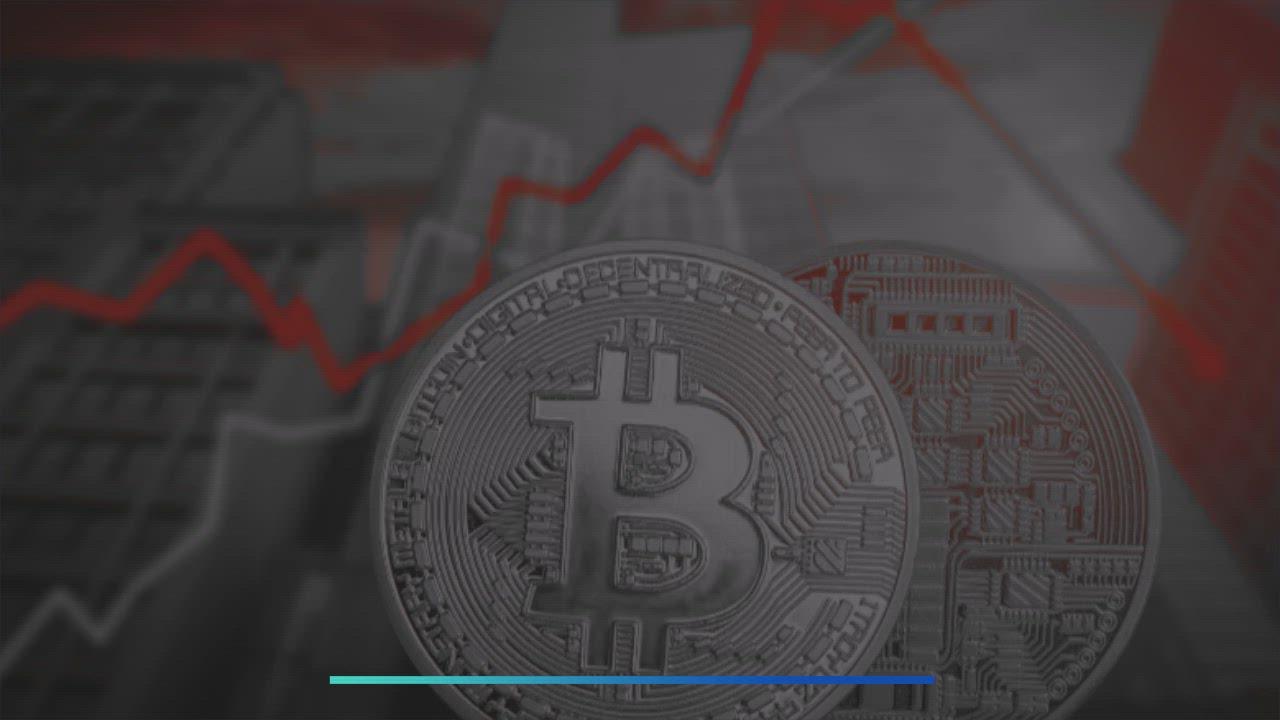 This state in the US is looking to ban bitcoin mining; here is why