The Supreme Court pronounced a 4 month jail sentence for fugitive billionaire Vijay Mallya in a 2017 contempt case where he was charged for witholding information.

Mallya, who is in the United Kingdom since March 2016, was found guilty of contempt of court for transferring $40 million to his children, in a case filed by the State Bank of India

The apex court has asked Mallya to deposit back $40 million with interest within four weeks and if he fails to do so it would lead to attachment of properties.

The SC had found Mallya guilty in 2017 on two counts of contempts, first for not disclosing his assets, and second for "flagrant violation" of orders passed by the Karnataka High Court. 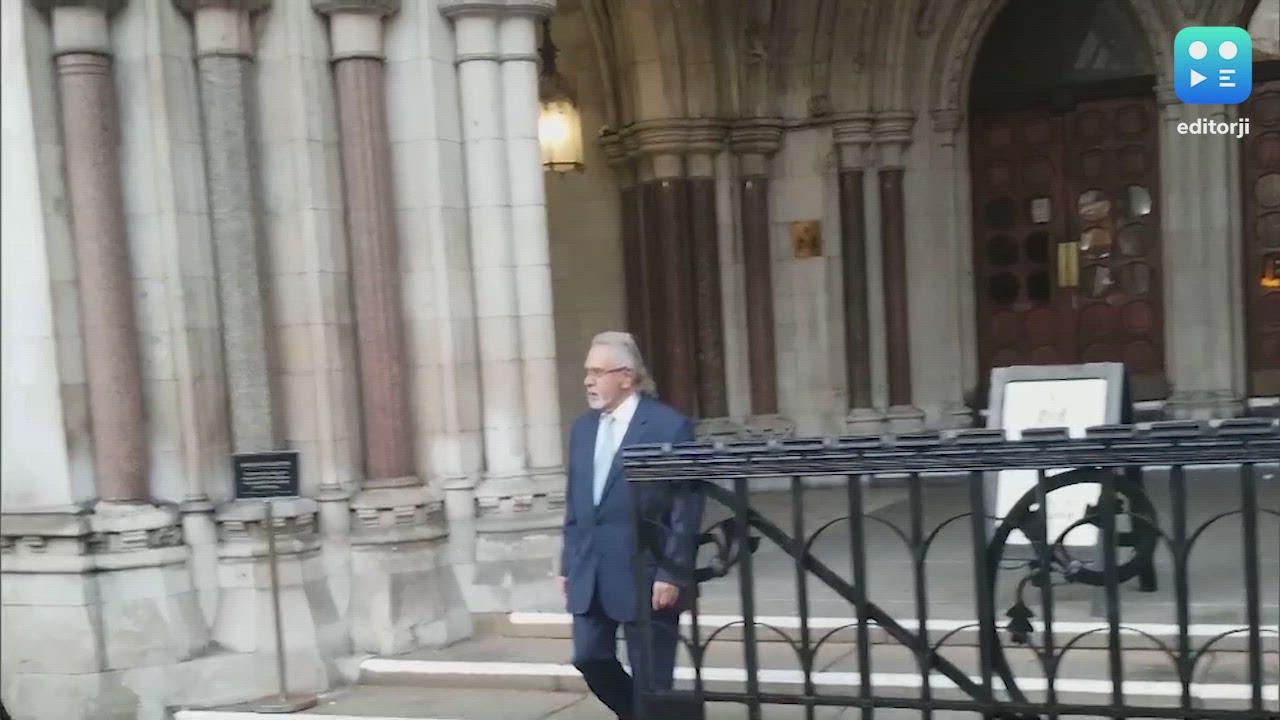 Watch: video of auto-driver dancing in the rain is winning the internet