A resident of Dubai, Gautam Adani’s elder brother has moved up from the eighth spot to the sixth position in the last one year, according to IIFL Wealth Hurun India Rich List.

According to the report, elder brother Vinod Shantilal Adani and fam saw a spike of 9.5 times increase in their fortune.

Like Gautam Adani, his brother Vinod Shantilal Adani is too in the business of energy and infrastructure and manages trades in Singapore and Jakarta.

This is not the first time that Vinod Adani's name has been highlighted in the Rich list. Interestingly in the 2016 Panama Paper leak, along with several renowned celebs and industrialists, Vinod Adani’s name featured in the list. 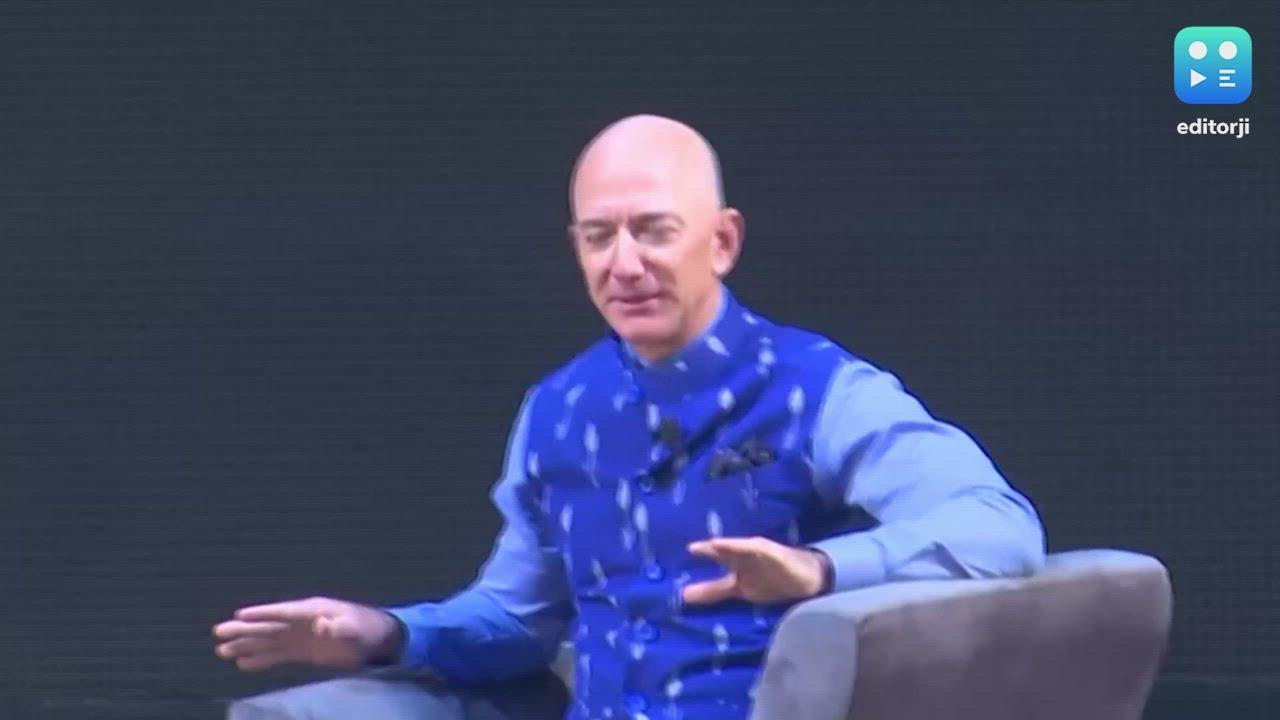 Medicines soon to get QR codes to check for authenticity