Gunmen shot dead a former female Afghan lawmaker and one of her bodyguards in the capital Kabul in a night-time attack at her home, police said on Sunday.

Mursal Nabizada was among the few female parliamentarians who stayed in Kabul after the Taliban seized power in August 2021.

"Nabizada, along with one of her bodyguards, was shot dead at her house," Kabul police spokesman Khalid Zadran said.

It is the first time a lawmaker from the previous administration has been killed in the city since the takeover.

She died on the first floor of her home, which she used as her office. Khalid said investigations are underway. He did not answer questions about possible motives.

"A true trailblazer - strong, outspoken woman who stood for what she believed in, even in the face of danger," she wrote.

"Despite being offered the chance to leave Afghanistan, she chose to stay and fight for her people," she added.

Abdullah Abdullah, who was a top official in Afghanistan's former Western-backed government, said he was saddened by Nabizada's death and hoped the perpetrators would be punished. He described her as a “representative and servant of the people.”

"I am sad and angry and want the world to know!" tweeted Hannah Neumann, a member of the European parliament, in response to the killing.

"She was killed in darkness, but the Taliban build their system of gender apartheid in full daylight."

Nabizada was elected in 2018 to represent Kabul and stayed in office until the Taliban takeover.

She was a member of the parliamentary defence commission and worked at a private non-governmental group, the Institute for Human Resources Development and Research.

Women had worked in prominent positions across Afghan society in the two decades since the US-led invasion of Afghanistan, with many becoming judges, journalists and politicians.

Many women in such professions have fled the country, however, since the Taliban returned to power.

Taliban authorities have rapidly squeezed women out of almost all areas of public life, banning them from secondary and higher education, public sector work and even from visiting public parks and baths.

They have also ordered women to cover their bodies in public, ideally in an all-encompassing burqa. 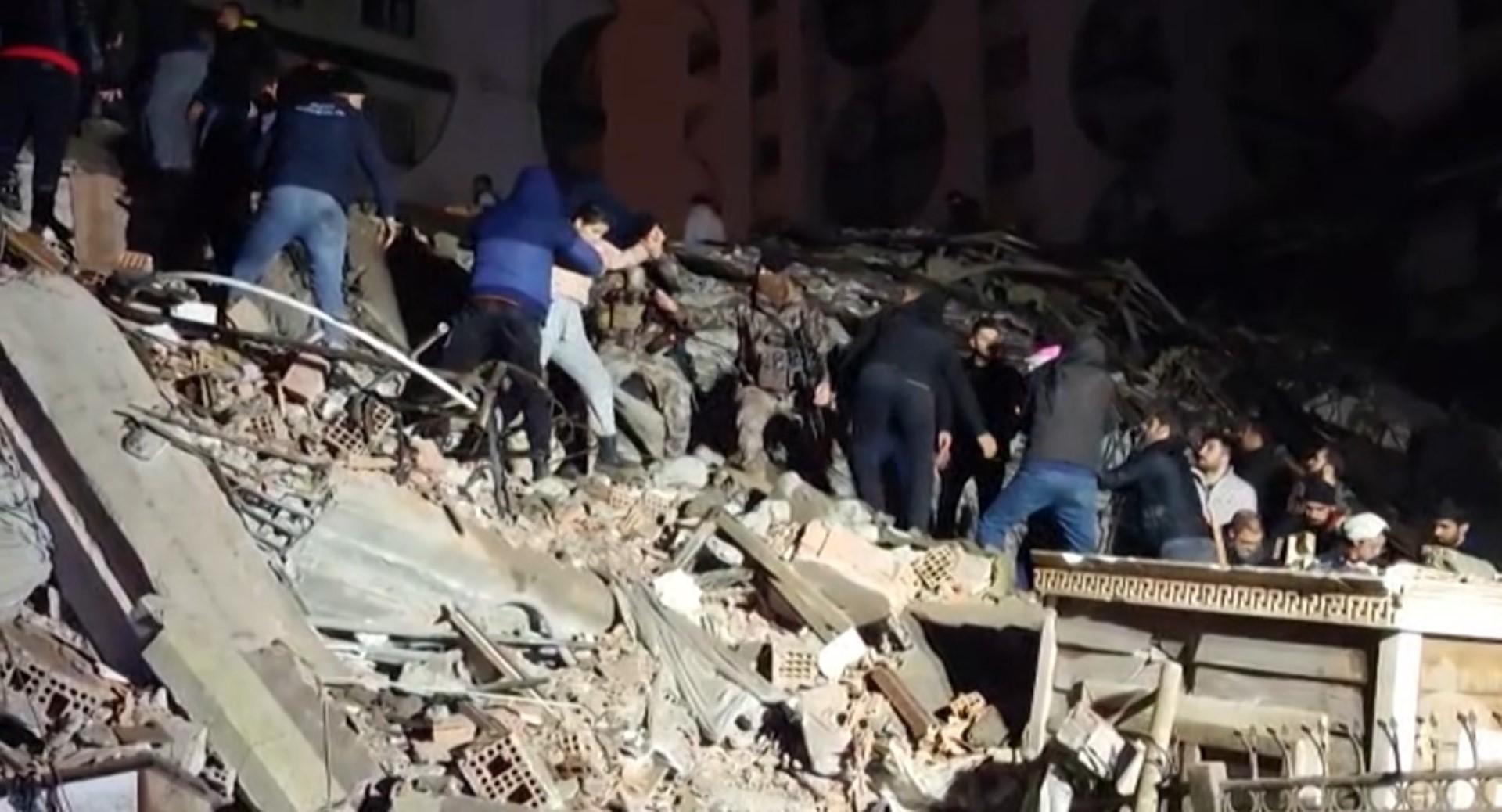