Sonam Kapoor, who will be next seen in 'Zoya Factor' opposite Dulquer Salmaan, has started her personal Vlog. Tilted 'The Zoya Vlogs', Sonam takes her fans through her day, how she gets ready early & heads for the trailer launch & later for the other promotional events. Abhishek Sharma of 'Tere Bin Laden' and 'Parmanu' fame has helmed 'Zoya Factor' which is all set to release on September 20. 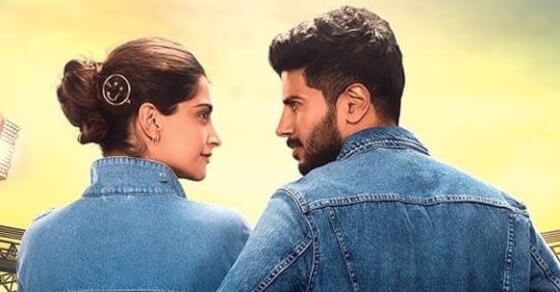