Updated: Jan 28, 2019 07:25
|
Editorji News Desk
The trailer for Zac Efron starrerr 'Extremely Wicked, Shockingly Evil and Vile' is out. Zac Efron takes on the role of a notorious real-life serial killer, Ted Bundy who confessed to committing 30 murders over the span of four years, escaped from jail twice, and was executed in January 1989. Speaking at the Sundance Film Festival where the film premiered, the actor said playing the role of a serial killer, is a complete change from the cheesy and charming characters he's known for. 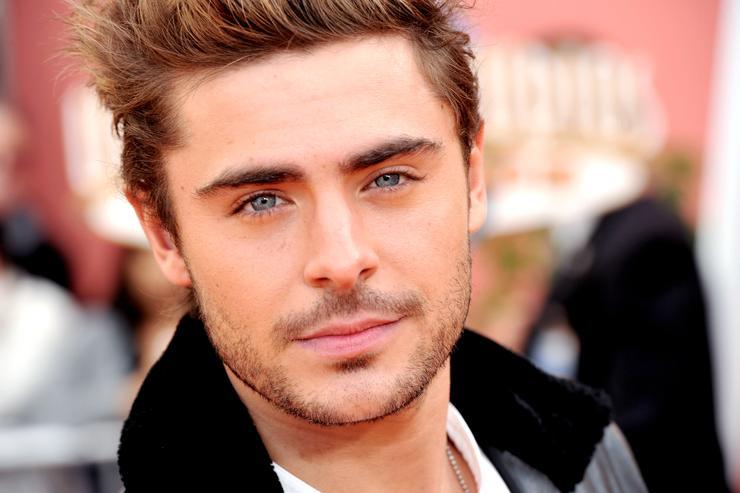