Updated: May 31, 2019 11:03
|
Editorji News Desk
While the makers of Indian Idol have brought back singer Anu Malik on board, an article in the Deccan Chronicle says, Yash Raj Film Studios have banned the entry of the singer who has been accused in the MeToo movement. Others who have been banned from entering the studio include Sajid Khan and Alok Nath 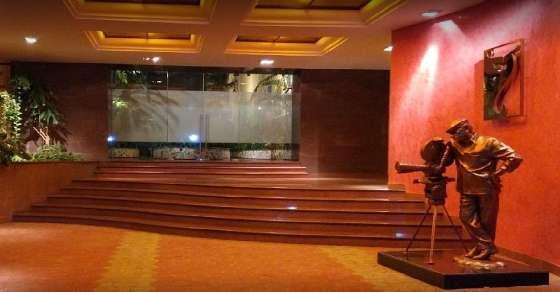