YouTuber Michael Bennet discovered a lost iPhone in the Edisto River in South Carolina earlier this week. He shared a video on his channel, Nugget Noggin, where he often posts of his expeditions in search of lost treasure. The phone was found in a filthy waterproof case and was handed over to its owner. Interestingly, the phone was missing since June 2018! 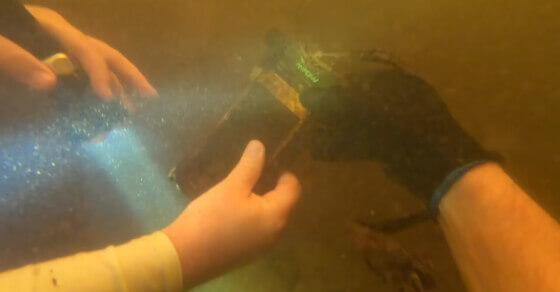