Yogi's Cabinet to meet at the Kumbh today

Updated: Jan 29, 2019 01:33
|
Editorji News Desk
Uttar Pradesh cabinet will meet at the Kumbh Mela in Prayagraj on Tuesday. Chief minister Yogi Adityanath, who chair the meet, is also expected to take a dip at the Sangam after that. This is the first time during Adityanath's tenure as Chief Minister that his ministers are holding an official meeting outside Lucknow. The move is the latest among a series of measures by the Chief Minister to hype up the festival, which is among the world's largest religious gatherings, at Prayagraj. 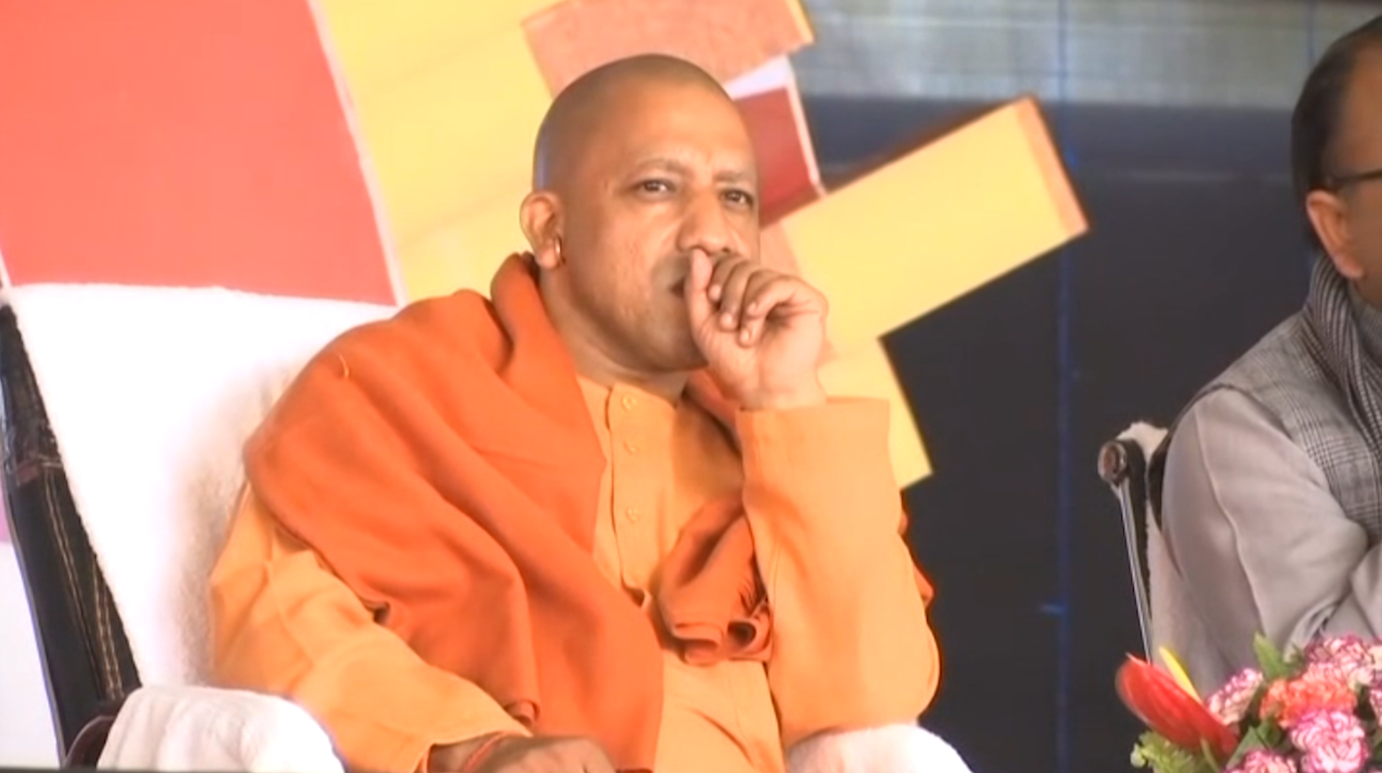 Yogi's Cabinet to meet at the Kumbh today