Updated: May 29, 2019 04:03
|
Editorji News Desk
PM Modi wants to take the Wuhan spirit in the India-China ties to Varanasi next. India has proposed that the next informal summit between Prime Minister Narendra Modi and Chinese President Xi Jinping be held on October 11 in Varanasi, The Indian Express reported. The Chinese side is learnt to have conveyed that they are considering the proposal positively. The first informal summit between the two leaders took place in Wuhan in China on April 27-28, 2018. The two leaders then spent two days at a lakeside guest house in Wuhan and held discussions for almost 10 hours. 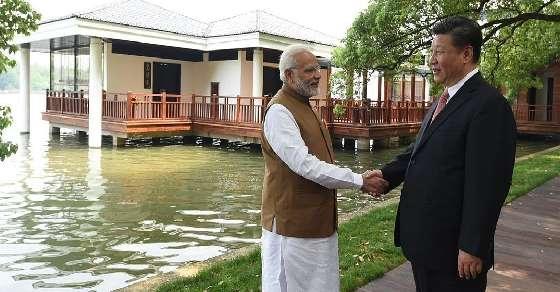