Updated: May 31, 2019 17:33
|
Editorji News Desk
Donald Trump has defended his decision to impose new tariffs on Mexico as stock markets worldwide were rattled by fears of an escalation in trade tensions. Mexico has taken advantage of the United States for decades, Trump tweeted. On Thursday Trump announced that he was placing a 5% tariff on 'every single good coming into the United States from Mexico' starting on 10 June. His said the tax imposition was a bid to pressure Mexico to do more to curb immigration into the US. 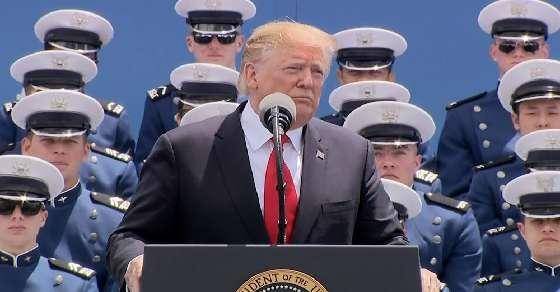