Updated: May 30, 2019 09:23
|
Editorji News Desk
Former West Indies’ World Cup winner Viv Richards has put his money on the Caribbean Kings. "I have never ever counted the West Indies out. I'm a die-hard West Indian. Not because I would have played, but I am a die-hard West Indian fan. I back my team to beat anyone. We have not been performing as well as we could maybe for some periods of time, in terms of winning big tournaments and things like this. I believe we have a good opportunity and some of the things with what they would have achieved so far, especially the warm-up matches - a massive 420 runs - that's huge” 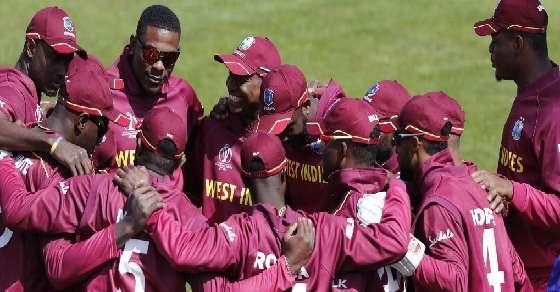