Updated: May 28, 2019 14:32
|
Editorji News Desk
MS Dhoni answered his critics in style as his 78 ball 113 helped Team India post 359/7 against Bangladesh in the 2nd warmup game. Dhoni's blitzkrieg included 8 fours & 7 hits over the ropes as he batted with a strike rate of 144. Fans were delighted as Mahi reached the 3 figure mark with a booming straight six. This was Dhoni's first hundred since scoring one for Jharkhand against Chattisgarh in Vijay Hazare trophy in 2017. 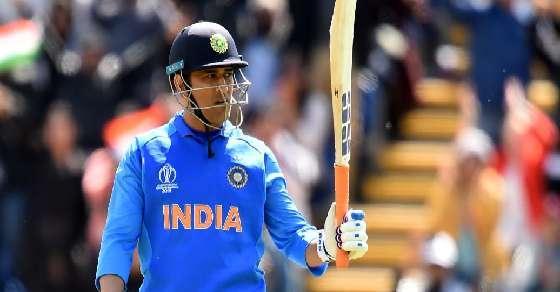