Updated: May 28, 2019 15:54
|
Editorji News Desk
In a big blow for South Africa, Dale Steyn has been ruled out of their World Cup's opening game vs England on 30th May. South Africa's coach Ottis Gibson confirmed that Styen hasn't fully recovered from the shoulder injury he sustained during the IPL. If reports are to be believed then the 35-year-old might also miss the 2nd game vs Afghanistan but is expected to be fit in time for the game vs India on 5th June. 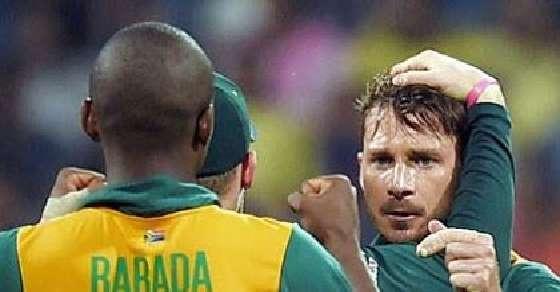