It was an eventful weekend at the World Athletics Championship in Doha. Jamaica's Shelly-Ann Fraser-Pryce won gold in women's 100m dash. This was her 4th World Championship gold in a career that also includes being a 2-time Olympic Champion. In the men's 100m race, America's Christian Coleman won the dash with a sizzling run of 9.76 seconds. He beat fellow American and race favourite Justin Gatlin to win his maiden World Championship gold. In the men's long jump, Jamaica's Tajay Gayle stunned everyone with a massive jump of 8.69m to take home the gold. Gayle is the first Jamaican to win a field gold medal at the World Championship. 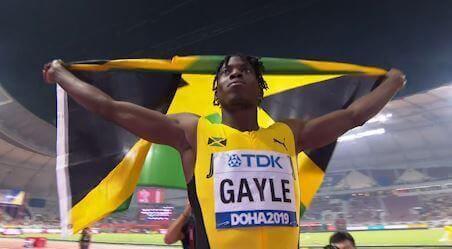