Updated: Feb 25, 2019 17:33
|
Editorji News Desk
The Kerala High Court has accepted the plea for a woman judge to try the infamous actress abduction case in which superstar Dileep is an accused. Ruling in favour of the actress's petition, the court picked Honey Varghese, who is a judge in the special court for Central Bureau of Investigation cases. The HC directed that the trial should be completed in nine months. The young actress was allegedly abducted in 2017 while she was on way to Kochi from Thrissur. 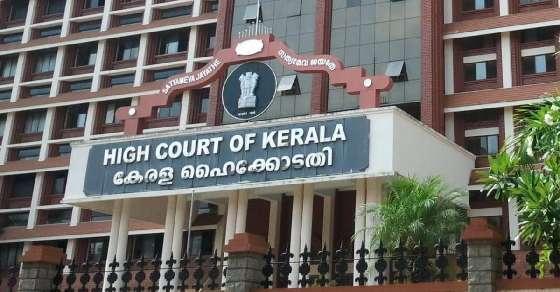