Woman gives birth to twins, 26 days after the delivery of a baby boy!

Updated: Mar 28, 2019 07:01
|
Editorji News Desk
A 20-year old woman from Bangladesh stunned doctors when she gave birth to twins, 26 days after the premature delivery of a baby boy. The doctors had missed the presence of a second uterus, which was revealed in an ultrasonic test. The twins were born from one womb while the boy from another. Arifa Sultana Iti and the children are reportedly doing well and have been discharged. 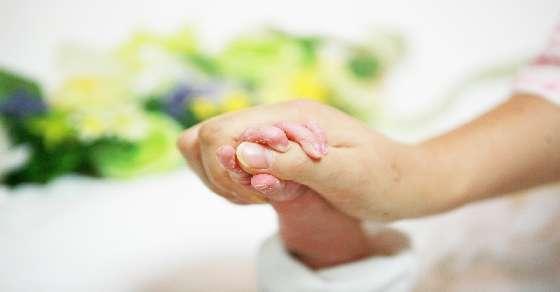 Woman gives birth to twins, 26 days after the delivery of a baby boy!