Updated: Apr 28, 2019 03:18
|
Editorji News Desk
A 19-year-old suspect was held after a shooting at a synagogue in the US state of California left at least one woman dead and a rabbi and three others injured. San Diego County Sheriff Bill Gore later identified the suspect as John Earnest. Authorities are investigating to see whether Earnest is connected to arson at a mosque in nearby Escondido from last month. In response to the incident, President Donald Trump, speaking outside the White House said at this moment it looks like a hate crime 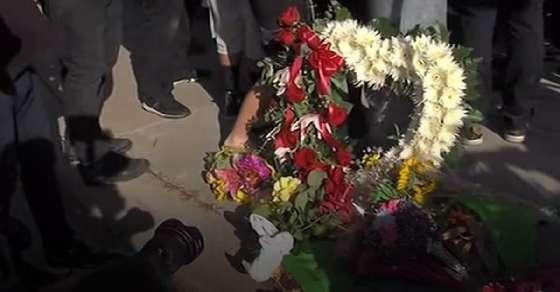 Monkeys being killed in Brazil amid rising monkeypox fears