Will resign if Brexit deal is approved: May

Updated: Mar 28, 2019 01:24
|
Editorji News Desk
Faced with losing all control over the Brexit process, British Prime Minister Theresa May looks to have played her final card by announcing she will step down if MPs approve her Brexit deal. The embattled Conservative leader has faced growing calls to resign over the political crisis that has gripped Britain for months. May has made one last attempt to secure support for the divorce deal she has struck with Brussels. 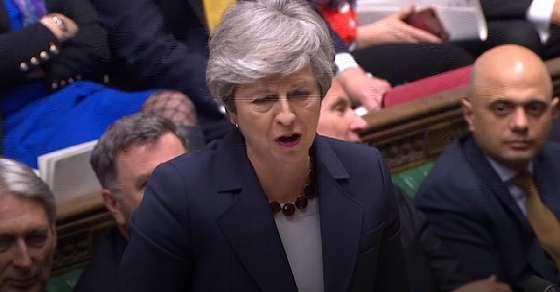 Will resign if Brexit deal is approved: May