Updated: Apr 29, 2019 04:19
|
Editorji News Desk
Cricketer-turned-politician Navjot Singh Sidhu has said he would quit politics if Congress chief Rahul Gandhi lost the Lok Sabha election from Amethi. The Punjab minister also rejected the BJP’s repeated charge that there had been no economic development in 70 years during the Congress rule. Union Minister Smriti Irani is taking on the Congress chief in Amethi, who is also contesting from Wayanad in Kerala. 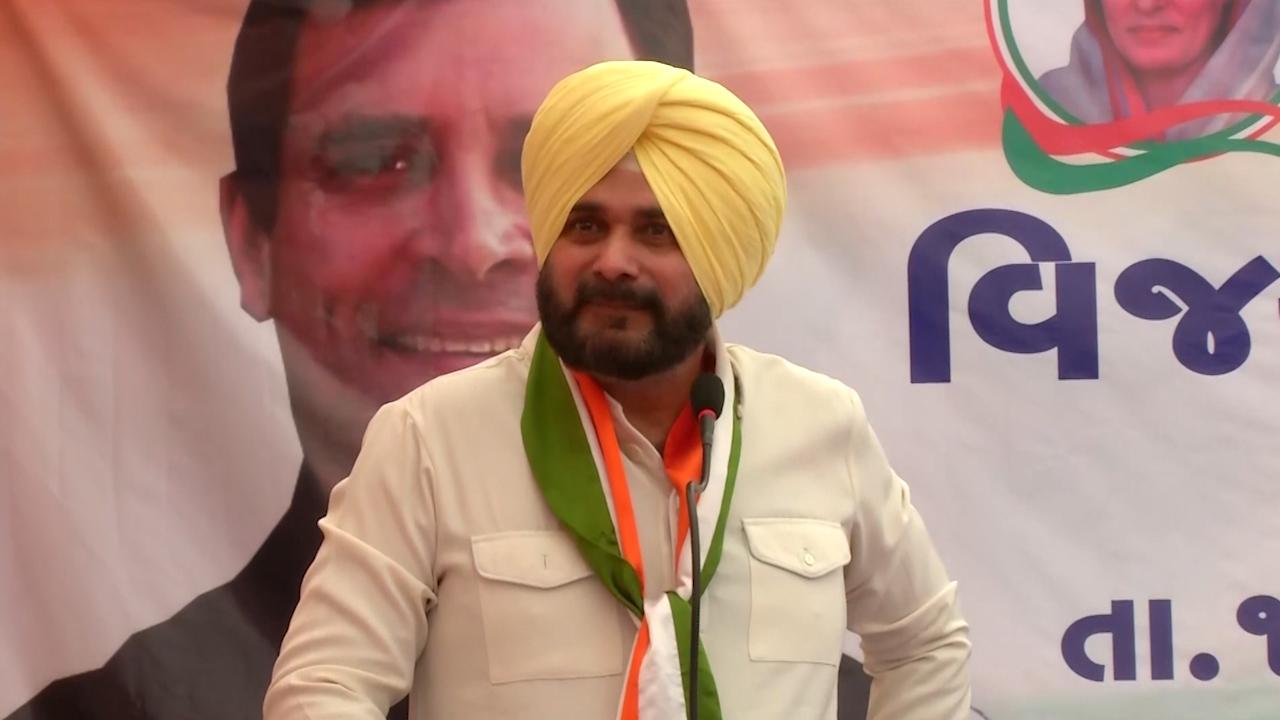