Will be back in May: Modi's last 'Mann ki Baat'

Updated: Feb 24, 2019 09:54
|
Editorji News Desk
Prime Minister Narendra Modi suspended his monthly ‘Mann ki Baat’ broadcast for March and April and said that he would be back with the programme in May after the Lok Sabha election. In his last radio address before the elections, Modi paid tribute to the CRPF troopers killed in the Pulwama attack and praised the armed forces for displaying unparalleled courage. He said people across the nation are agonised about the deaths. 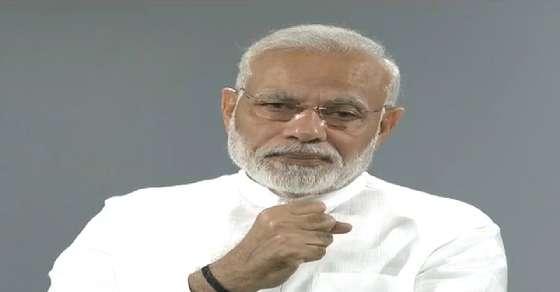 Will be back in May: Modi's last 'Mann ki Baat'