Updated: May 26, 2019 02:50
|
Editorji News Desk
Showing scant regard for the BJP's constant criticism that she was appeasing Muslims, Mamata Banerjee has said that she would continue to attend 'Iftaars' as the community votes for her Trinamool Congress. The West Bengal CM made the potentially controversial comment while inviting the media to attend an Iftaar party organised by the Kolkata Municipal Corporation. The Muslim community voted for Banerjee's Trinamool in the recent elections, in which BJP came up with best performance taking 18 seats. The Trinamool saw its tally getting reduced to 22. 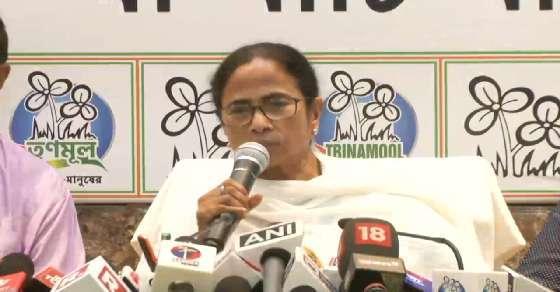