A new report from rating agency CRISIL says 9% deficient monsoon rainfall so far this year is not yet cause for alarm, but flags concerns about low reservoir levels in western, eastern and central India, which lack the irrigation coverage levels of the north. We discussed the possible impacts of a deficient monsoon on India’s pandemic-stressed economy with CRISIL’s chief economist, Dharmakirti Joshi. Despite the deficiency, CRISIL is sticking with a GDP growth outlook of 9.5% for India this fiscal year, he says, adding that a deficient monsoon is not as big a risk to agriculture as a virulent third Covid-19 wave can be. 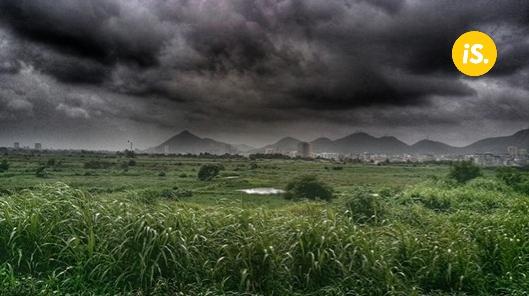 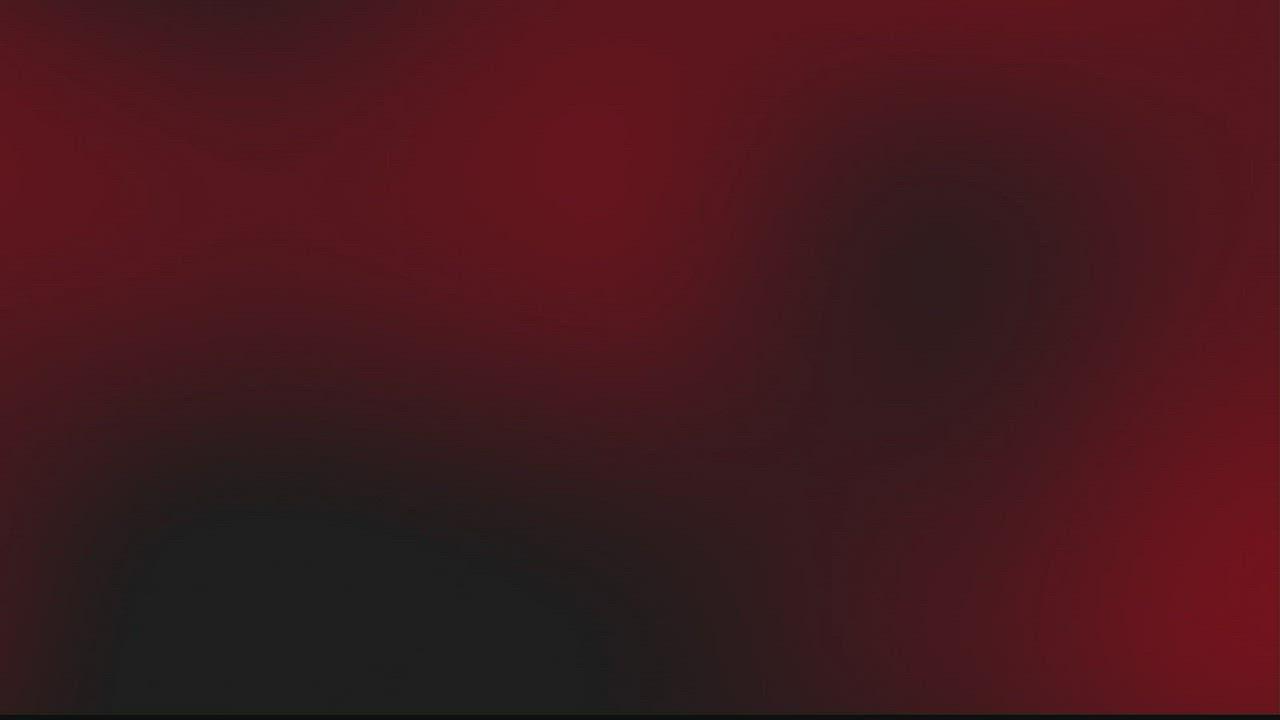 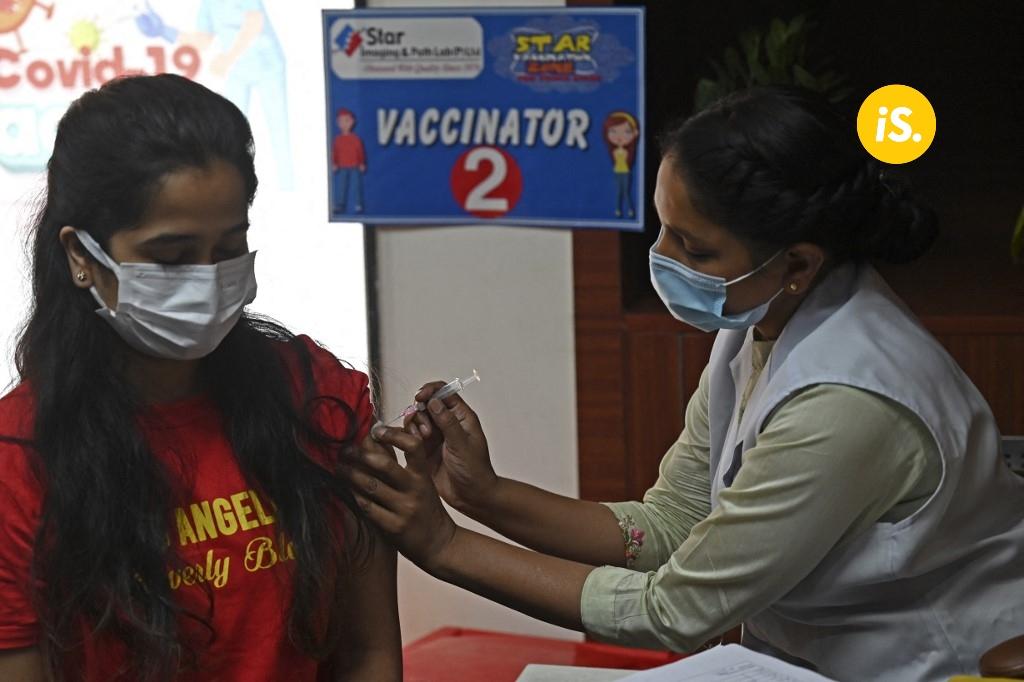 'India's jobs crisis is an opportunity to create an economic miracle'

‘Covid-19 pandemic has shown how we undervalue women’s work’

'No Country Has Provided Equitable, Inclusive Healthcare Without Investing In Public Health'

‘We have forgotten our water in every way possible’

‘With exploding inequality, India can’t continue with business as usual’

‘Early testing important to control the spread of Omicron’

‘Women are the best borrowers and the best repayers’