Explained: what is monkeypox, its symptoms and chances of human transmisson

Updated: Feb 26, 2019 13:13
|
Editorji News Desk
The Jaish-e-Muhammad's Balakot camp was used as a terror launchpad, where terrorists received training before crossing the Line of Control and carryin deadly terror strikes like the one in Pulwama on February 14. A report said the training camp deep in the forests was built on an area spanning six acres and had large halls and dormitories with accommodation capacity of more than 600 terrorists. Multiple reports said Jaish planned to scale up the terror activities in Kashmir and terrorists were specially trained to carry out suicide bombings. The Jaish’s plan was wiped out in the Indian Air Forces pre-emptive terror strike. 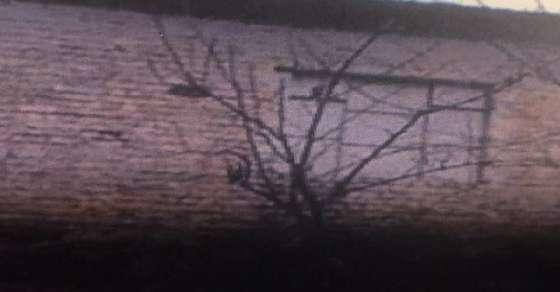