Why does the name of this moon crater sound familiar?

Over a month after Chandrayaan 2 was launched, ISRO released the first-ever photographs of the lunar surface taken by the satellite. Among the craters captured by the Chandrayaan's Terrain Mapping Camera-2, a familiar sounding name came up. A crater named Mitra, according to ISRO, was named so in honour of Indian physicist and Padmabhushan recepient Sisir Kumar Mitra, who was known as the father of radio research. 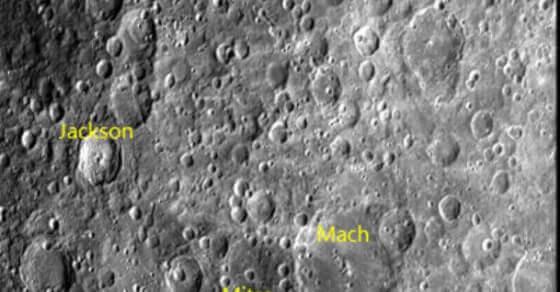 Why does the name of this moon crater sound familiar?