‘We are the big brother,’ says Shiv Sena on alliance with BJP

Updated: Jan 28, 2019 11:00
|
Editorji News Desk
Dismissing claims of a 50-50 seat sharing with the BJP in the Lok Sabha polls, Shiv Sena MP Sanjay Raut has said, that he has no knowledge about such a proposal and added that they will not accept it either. He added that Sena will play the role of 'big brother' in Maharashtra as always. Earlier reports had surfaced that both Sena and BJP will contest on equal number of seats in Maharashtra in the upcoming Loka Sabha polls. 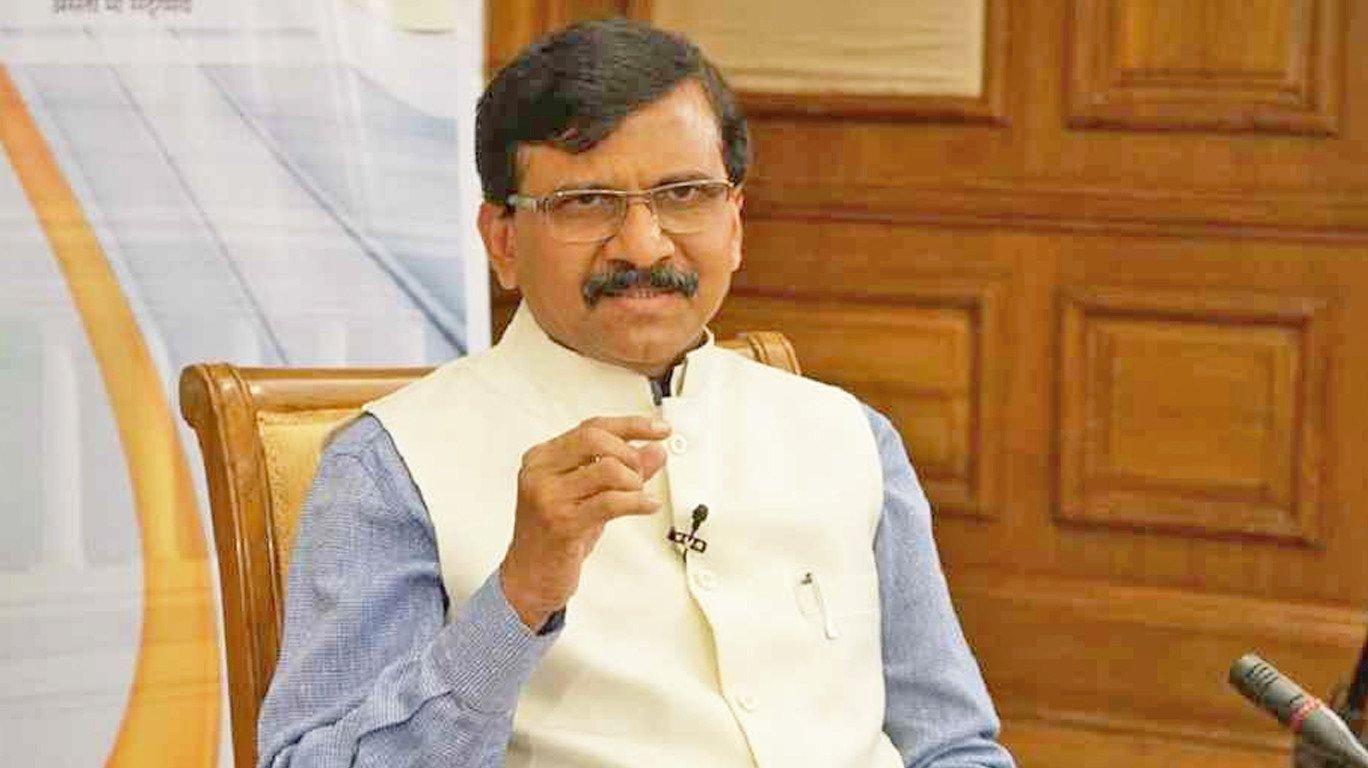 ‘We are the big brother,’ says Shiv Sena on alliance with BJP