Updated: Sep 28, 2019 11:20
|
Editorji News Desk
Superstar Jatin Bora along with his wife Nabanita Bora, lead actress Barasha Rani Bishaya and others promoted their upcoming movie 'Ratnakar' at various colleges in Nagaon District on Saturday. Making his comeback after 13 years as a filmmaker, Superstar Jatin Bora is now busy promoting his movie ‘Ratnakar’ at various colleges in all the nooks and corners of the state. The much awaited Assamese Feature Film 'Ratnakar' is all set to hit the silver screen on October 11, 2019. 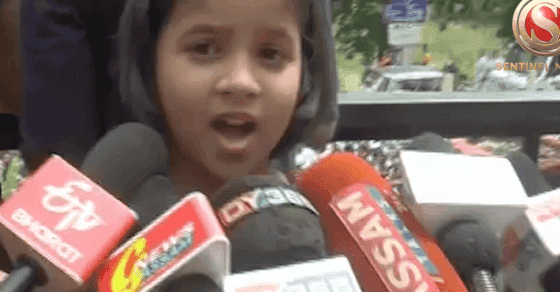