The makers of Prasthanam have dropped the first trailer of the film, a story with twists, turns and a lot of action. Directed by Deva Kutta the film is an official Hindi remake of his 2010 Telugu political thriller. Starring Sanjay Dutt, Jackie Shroff, Ali Fazal, Manisha Koirala, Chunky Pandey, Amyra Dastur and Satyajeet Dubey among others, the film will release on September 20. 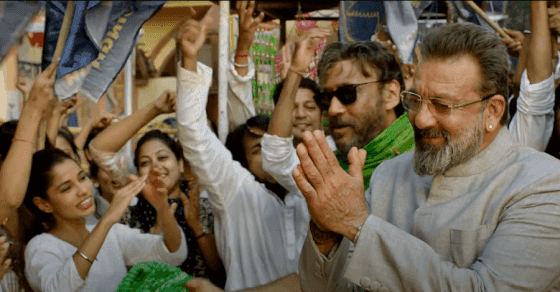