Watch the trailer 'The Zoya Factor'

The makers of 'The Zoya Factor' have released the first teaser of the film and it appears to be a fun and intriguing plot. The film shows Sonam Kapoor in the role of Zoya Solanki who becomes a 'lucky charm' for the Indian Cricket Team. Based on Anuja Chauhan's book by the same name the film also stars Dulquer Salmaan. 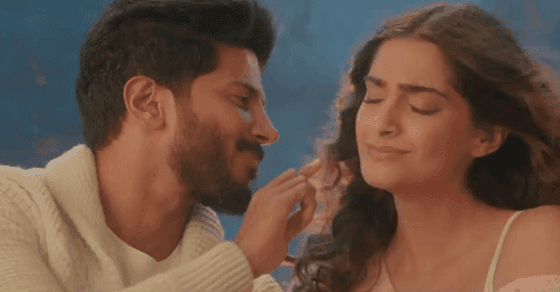 Watch the trailer 'The Zoya Factor'