The makers of Arbaaz Khan starrer 'Main Zaroor Aaunga' have released the trailer of the film. The film, which is believed to be a horror-thriller, revolves around a businessman played by Arbaaz who falls in love with a supermodel and marries her. However, his world comes crumbling down when he learns his wife played by Aindrita Ray has been cheating on him. A murder further complicates the matters. Directed by Chandrakant Singh, 'Main Zaroor Aaunga' will release on September 27. 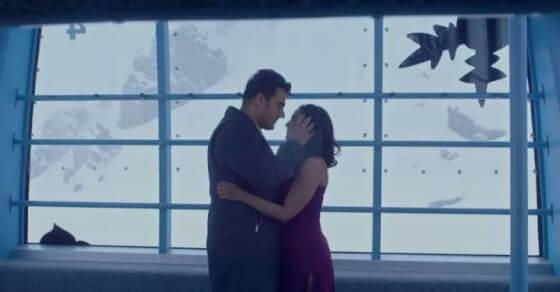