Watch the trailer for 'Gang Leader'

The trailer of Nani's upcoming film, 'Gang Leader' is out. Nani plays the role of a writer who gets inspired by Hollywood films and pens novels with revenge as the core theme. The trailer itself promises, 'expect the unexpected', looks like 'Gang Leader' will turn out to be an intriguing thriller laced with comedy elements. Directed by Vikram Kumar, 'Gang Leader', will hit theatres on September 13. 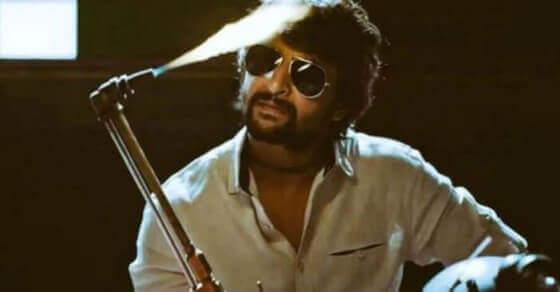 Watch the trailer for 'Gang Leader'