Watch the first trailer of 'Kissebaaz'

Updated: May 31, 2019 10:14
|
Editorji News Desk
After enthralling his fans in Mirzapur, critically acclaimed actor Pankaj Tripathi is back with another interesting character in his next 'Kissebaaz'. The film is a political thriller where Pankaj Tripathi will be seen as a henchman of politician 'Chuttan Shukla' who manages to be part of both the opposition parties. The film will hit screens on June 14. 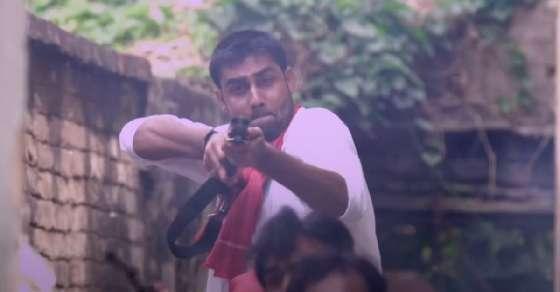 Watch the first trailer of 'Kissebaaz'