Updated: Dec 28, 2018 06:01
|
Editorji News Desk
A 12-year-old boy was found alive and uninjured after being buried under an avalanche for 40 minutes in the Alps. French police said the boy was skiing off at the La Plagne resort when he started going down ahead of the others and was caught when a large section of snow detached and roared down the mountain. He was dragged at least 100 meters by the force of the avalanche. A helicopter was pressed in to airlift the boy. 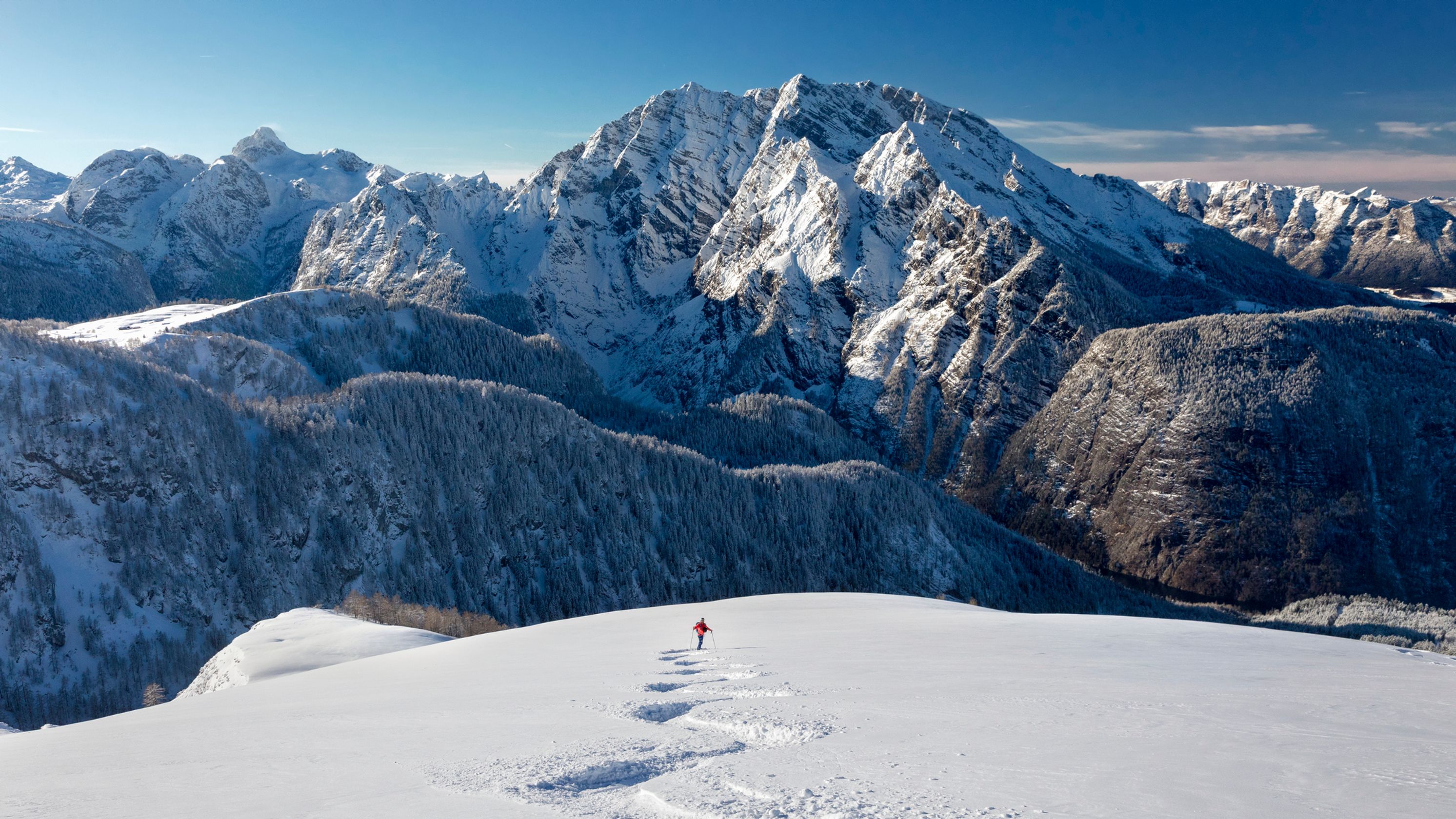 Biden to Indian Americans: US better positioned to lead the world in 21st century