The teaser of Rani Mukerji starrer 'Mardaani 2' is out. Rani is back as a cop with the sequel to her 2014 film 'Mardaani.' This time Rani's on the trail of a 21-year-old merciless villain who targets women. Directed by debutant Gopi Puthram, 'Mardaani 2' will be produced by YRF and is all set to release on December 13. 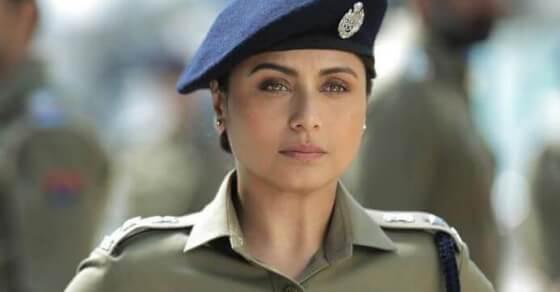