Novak Djokovic who is in Tokyo to play the Japan Open visited a sumo ring to watch the wrestlers practise the sport. Tennis' funnyman also tried his best to compete against the retired stars of sumo wrestling but failed miserably. The 32-year-old who is also the world number 1 in tennis starts his Japan Open campaign on Tuesday with an opening-round clash against Australia's Alexei Popyrin. 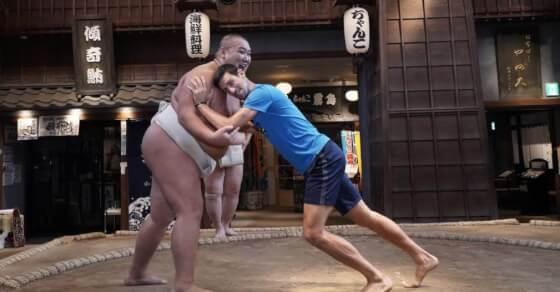