Updated: Feb 25, 2019 16:39
|
Editorji News Desk
Opposition Congress hit out at Prime Minister Narendra Modi over his speech at the National War Memorial inauguration, saying the PM turned a solemn event into an election rally. Slamming the Prime Minister, the Congress said Modi can’t think beyond his PR and politics even when the event was about the sacrifices made by the soldiers. At the inauguration, the PM without naming Congress said it took seven decades to get a war memorial as the previous governments were busy filling their coffers. 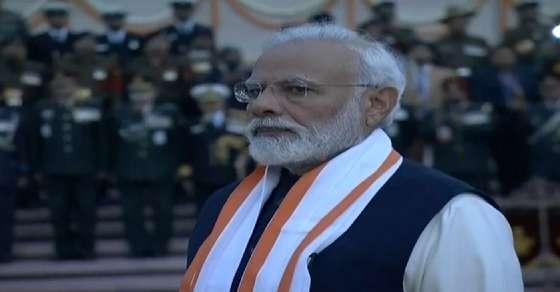