War and Peace: From epic to 'objectionable'?

So Leo Tolstoy's War and Peace is now "objectionable" material. The Bombay high court on Wednesday asked activist Vernon Gonsalves to explain the “objectionable material” like a copy of the book found at his home. The court was hearing of Gonsalves and five others, who were arrested last year for allegedly making provocation speeches on December 31, 2017 at Bima Koregaon. Pune police opposed his bail citing “highly incriminating evidence” in the form of “books and CDs with objectionable titles” recovered from his possession. Justice Sarang Kotwal referred to Tolstoy’s novel based on Napoleon’s invasion of Russia in 1812 and other material and said “such books” and CDs prima facie indicated they contained some material against the state. 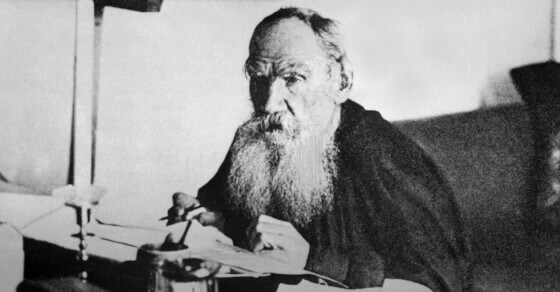 War and Peace: From epic to 'objectionable'?