Updated: May 28, 2019 14:23
|
Editorji News Desk
BJP's Himanta Biswa Sarma poked fun at the Congress as it grapples with the crisis over Rahul Gandhi's continuation as the party chief. The Congress - after its shock defeat to the BJP in the national elections -- has been reportedly trying to get Rahul Gandhi to reconsider his decision to step down. But despite pleading by multiple leaders, Rahul Gandhi has refused to change his mind, reports said. 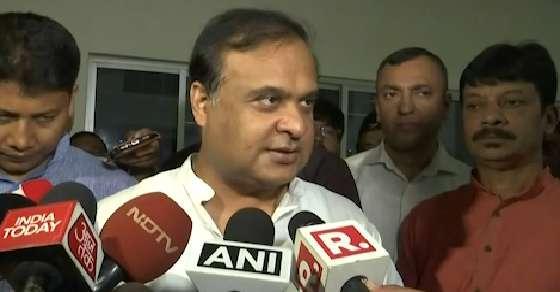