Updated: Jan 31, 2019 04:33
|
Editorji News Desk
Rajiv Saxena, a co-accused in the Agusta Westland VVIP chopper scam, has been extradited from UAE to India, but his lawyers say he was brought illegally without any extradition proceedings in the UAE. Reports say Deepak Talwar, a corporate lobbyist, would also be brought to India along with Saxena, both of whose custody will be taken over the ED. India had extradited middleman and main accused Christian Michel from Dubai in December last year. 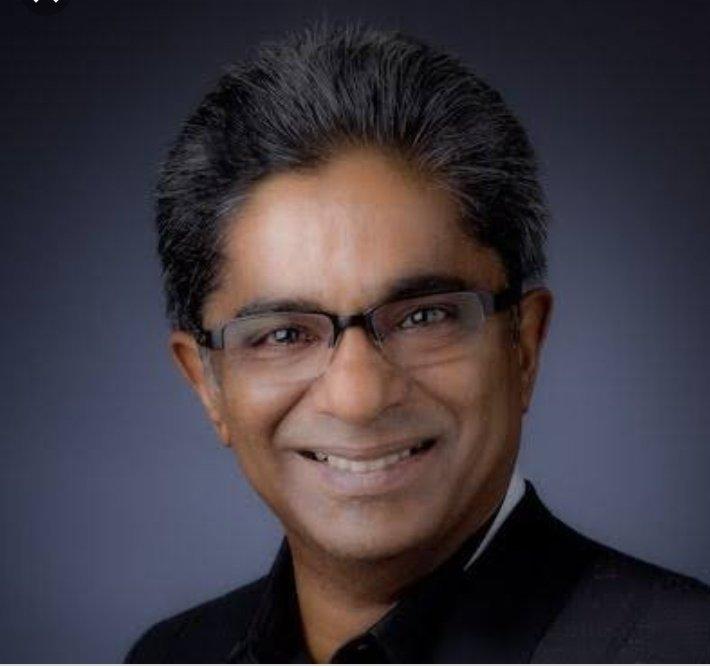