Vote on stripped down Brexit bill set for Friday

Updated: Mar 29, 2019 01:24
|
Editorji News Desk
MPs in Britain's House of Commons will debate and vote on Brexit on Friday, but this time only on part of the deal negotiated with the EU. MPs will vote on the withdrawal agreement - covering the 'divorce bill', citizens' rights and the controversial Irish 'backstop' issue. Interestingly, the UK's future relationship with the EU won't be put to vote. House of Commons leader Andrea Leadsom however has contested, that Friday's vote won't be a meaningful one. 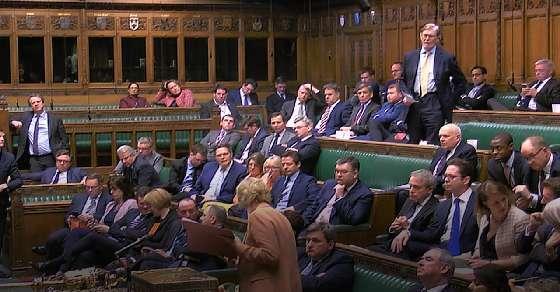 Vote on stripped down Brexit bill set for Friday