Updated: Apr 27, 2019 08:31
|
Editorji News Desk
Wife of late actor and former BJP MP Vinod Khanna is upset with the party for picking actor Sunny Deol over her to contest Gurdaspur Lok Sabha polls. Vinod Khanna had won Gurdaspur for BJP in 2014. Kavita Khanna said that the party has the right to choose candidates, but the manner in which it was done made her feel abandoned and insignificant. 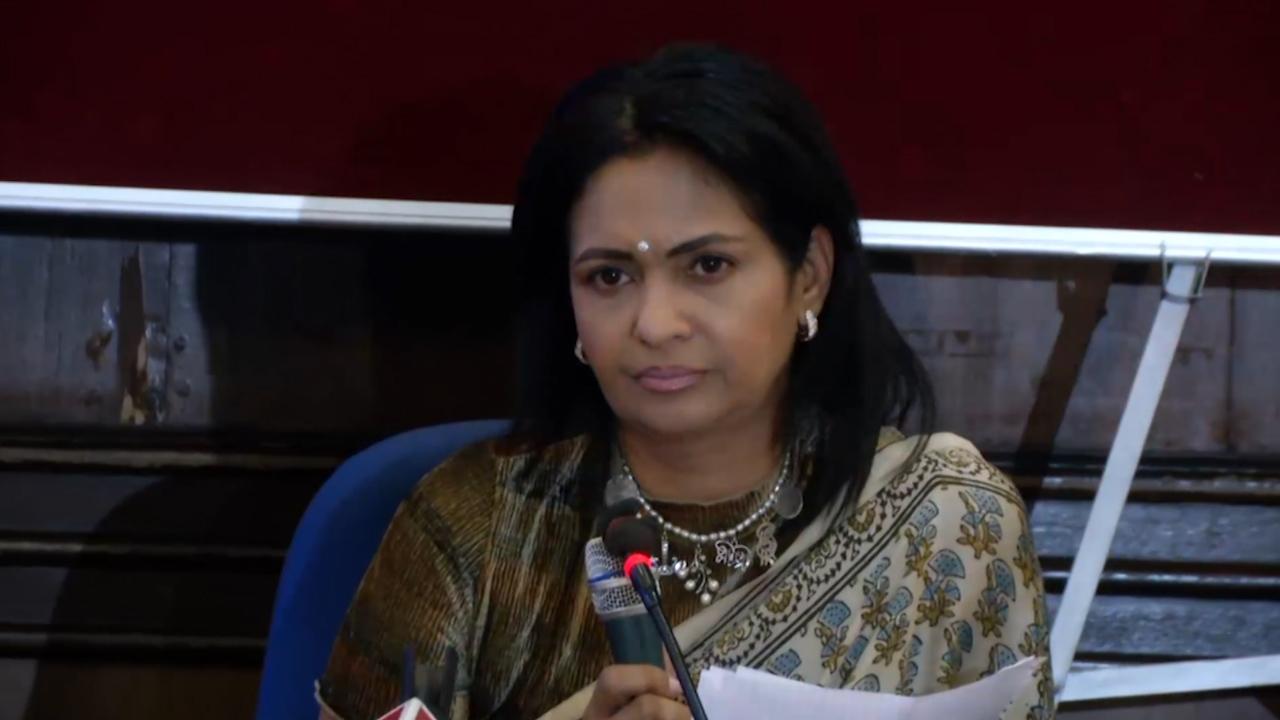