Viju Khote: 2 'Sholay' dialogues that made 'Kalia' a star

Veteran Bollywood actor Viju Khote, who passed away on Monday, immortalised the character of ‘Kalia’ as one on the most memorable characters of Indian cinema from the classic ‘Sholay’. Khote, who began his acting career in 1964, actually had just two scenes in Ramesh Sippy’s film. Viju and actor Amjad Khan-- who played Gabbar Singh in the film-- worked multiple times together. Apart from Sholay, he is remembered for his roles in films like Andaz Apna Apna, in which he starred as Robert. 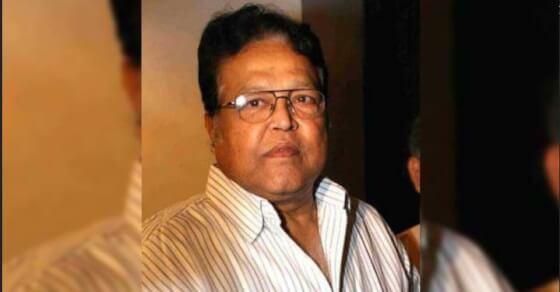 Viju Khote: 2 'Sholay' dialogues that made 'Kalia' a star

Salman Rushdie’s ‘Midnight’s Children’: Know about one of the best works of the author