Uri actor Vicky Kaushal who was accused of taking drugs at Karan Johar's party told Pinkvilla, that the allegations had a huge effect on him and that the assumptions were not fair. Vicky further added that he feels people make assumptions when they don't know you but factualising assumptions is not right. Vicky added, that he left to shoot for NDTV's show Jai Jawaan, due to which he was unaware about what really happened as there was no network. 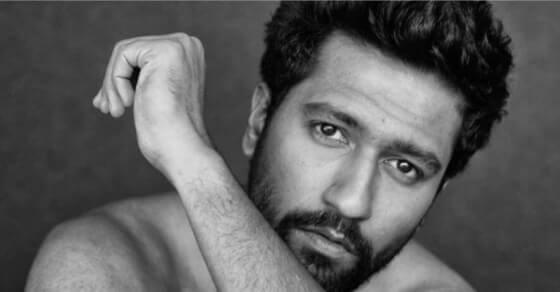