Updated: Jan 31, 2019 03:06
|
Editorji News Desk
The Trump administration has recognised Juan Guaido, the head of the opposition-controlled congress, as Venezuela's rightful president. President Trump tweeted that he spoke to Guaido on Wednesday to congratulate him on his "historic assumption of the presidency". He also reinforced US support "for Venezuela's fight to regain its democracy". The White House said Guaido thanked Trump for committing the US to freedom and prosperity in Venezuela and the region. 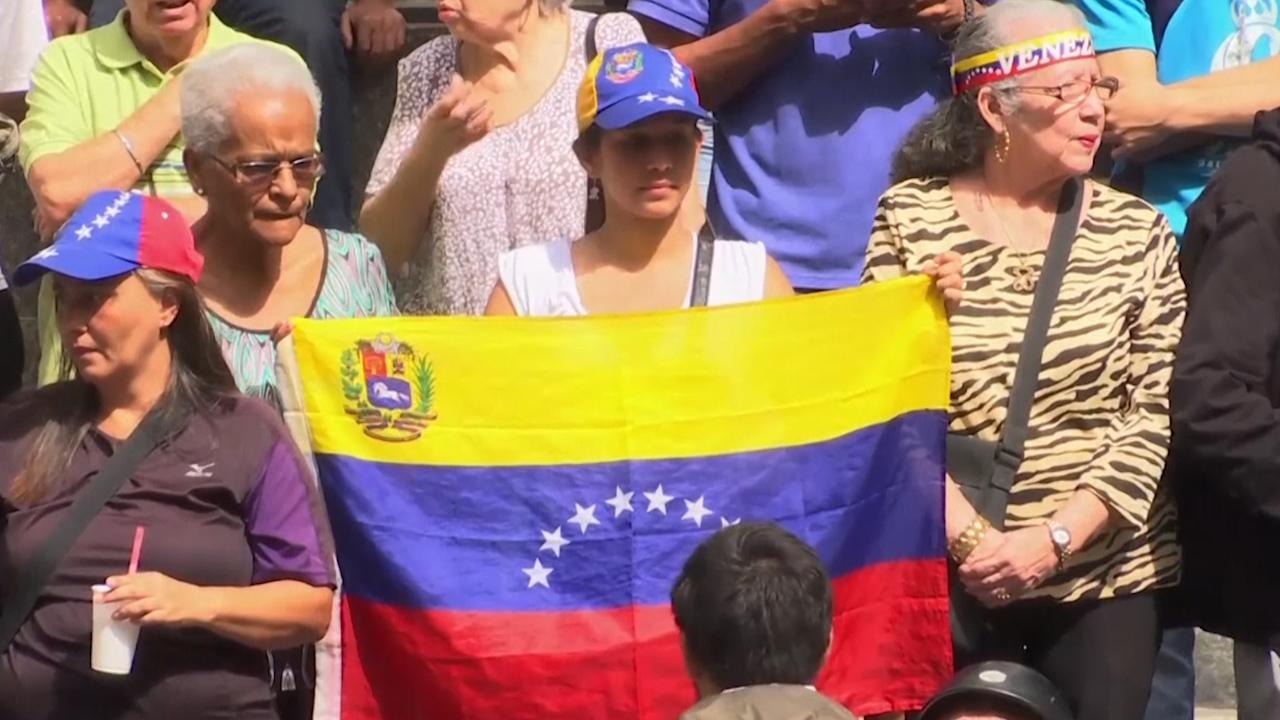