Updated: Jan 30, 2019 03:03
|
Editorji News Desk
Venezuela's Supreme Court has barred opposition leader Juan Guaido, who has declared himself the country's acting president, from leaving the country and froze his bank accounts on Tuesday. Guaido said on Tuesday that Venezuela is set on an "irreversible" path for change. He said that he is aware of the personal risks but defiantly added that if something were to happen to him, the people would know how to proceed. 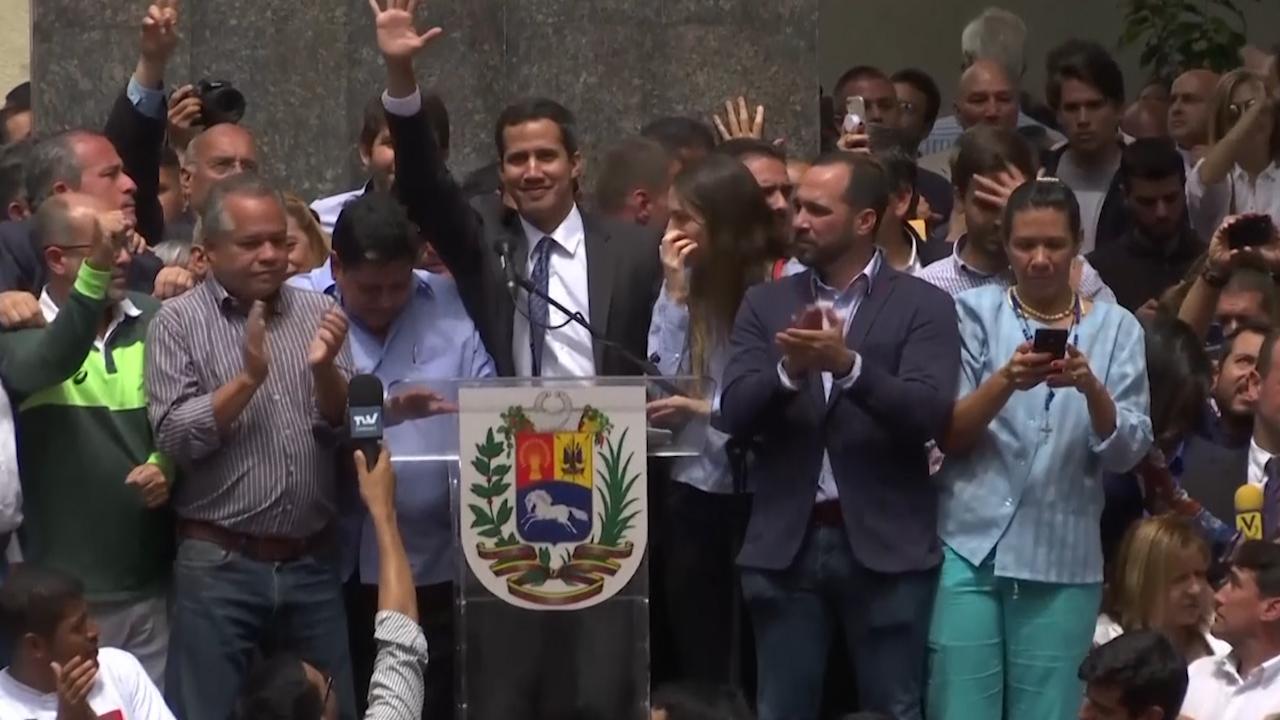