Updated: Mar 29, 2019 05:00
|
Editorji News Desk
Venezuelan opposition leader Juan Guaido will be barred from holding public office for 15 years following an investigation that showed irregularities in his financial records, Venezuela's Comptroller General has said. Accusing the young opposition leader of accepting gifts from foreign governments, the Comptroller General said Guaido had been staying in "luxurious hotels" without "justifying who was financing his exuberant accommodations" both in Venezuela and abroad. 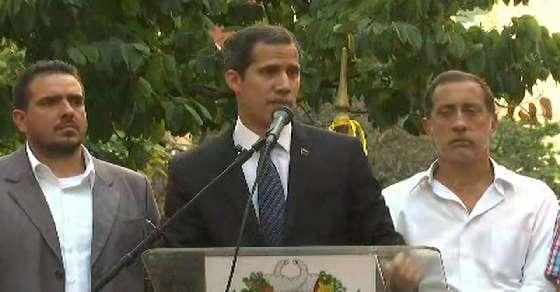